Have you seen the movie The Matrix ? if you have, I’m  sure you’re pretty amazed at the fact Neo, Morpheus and Trinity chasing and fighting software programs in a computer generated world. That computer generated world or “Matrix” is what we call virtual reality. Funny how science fiction movies predict the future inventions of the earth. Like many other movie concepts, the concept of virtual reality in The Matrix saw the light of reality. Today, virtual reality tech is growing and expanding rapidly.

Virtual reality or virtual realities (VR), also known as immersive multimedia or computer-simulated reality, is a computer technology that replicates an environment, real or imagined, and simulates a user’s physical presence and environment to allow for user interaction. Virtual realities artificially create sensory experience, which can include sight, touch, hearing, and smell.

Virtual Reality is the next big break of modern technology and video game realm.

When you play video games ,you often think that it would be awesome if you were inside the game playing as the main character.We all think about it at some point of our life.Thanks to Virtual Reality concept , we are one step closer to living our dream.

Virtual Reality is a computed-simulated reality thus virtual.It offers a virtually replicated environment and allows the user to interact with it.It creates an artificial sensory experience, which can include sight, touch, hearing, and smell.

Virtual reality is used in many steps  such as education,training,gaming and medical purposes and so on.

We are here ofcourse to talk about gaming.And how’s that possible? That’s where comes the VR headset.

VR headset is a head-mounted device aimed to provide an virtual reality experience, for the purpose of video gaming and other 3D simulations.Sometimes there are headphones and gaming controllers included with the headset.

Though gaming VR headsets were announced a long time ago, it was still on development stage till last year.Luckily this year it was announced that VR headsets are consumer ready.

There are some many well known VR headsets made by different companies now.The Oculus Rift made by Oculus is now owned by Facebook.Valve made contract with HTC and made the HTC Vive.There’s also a VR headset for PS4 made by Sony.

There are also some VR headsets for smartphones such as Google Cardboard and Samsung Gear VR. 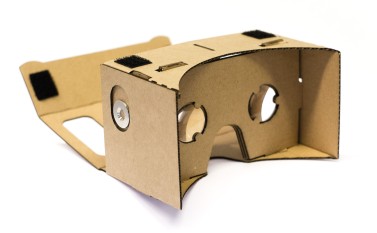 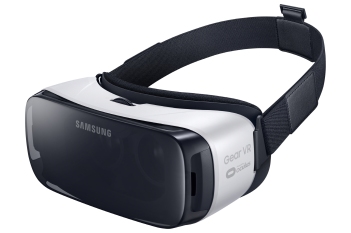 How fun using the VR headset is, like the two side of a coin, it has some side-effects too.VR headset can sometimes cause worsen eyesight and motion sickness which may leads to further problems.But well, we didn’t listen to our mom in our childhood anyway.

Finally , we can say that the concept of virtual reality has opened a lot of gates to us, especially for “game addicts” and “gadget nerds”. The thing to ponder here is how far we can push this technology. Maybe someday, when we’ll have a world within our world. Who knows?!