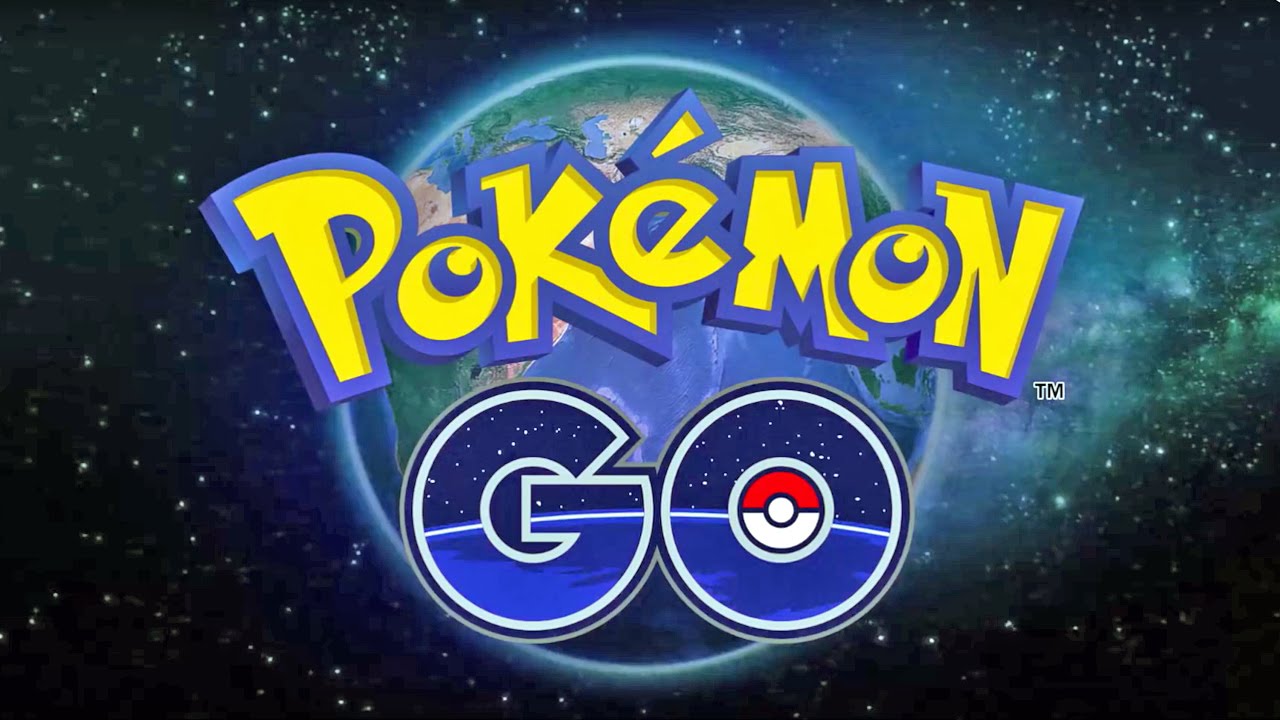 There is not a single person who have not heard the word Pokemon.Most of our childhood is deeply bound with Pokemon.We all wanted to catch and battle Pokemon in the real life.And now, it is possible with the new Pokemon GO mobile game app.

Check out the official Pokemon GO trailer on YouTube :

Now you can catch,train and battle with pokemons.Feels like a dream come true,right?You can also show your mom your pokemon collection and feel proud.But your mom will call them all “Pikachu” anyway,even the legendary pokemons.

What is Pokemon GO?

Pokemon GO is a location based augmented reality mobile game.It was developed by Niantic and The Pokemon Company published it on 6th July,2016.It is available for both Android and iOS.But it is not available in all the countries yet.

Pokemon GO was first a concept  as an April Fool’s Day collaboration with Google named as Pokemon Challange.

After Pokemon GO’s release, it became the most popular mobile game beating the record of Candy Crush Saga.

Pokemon Go uses your smartphones GPS location and camera to catch pokemons.The smartphone requirements are given below from the official Pokemon GO site.

First you have to log in the game and create your avatar.The app uses your location map and displays that map and it’s surroundings in the gameplay.Along with the pokemons,the map will also feature some PokeStops and Pokemon Gyms.

Unlike the pokemon games in other handheld devices like Gameboy,NDS or N3DS , you don’t have to battle and weaken pokemon to capture it.You just throw pokeballs at them and luckily you will catch the pokemon or try again.

Now finding pokemons is the trickiest part.You actually have to run along the roads and other places to find pokemons.Your phone will show how far the pokemon is and then you will have to walk to it and find it and then ofcourse catch it.

The Pokemon GO Plus is a Bluetooth wearable device for your wrist.It helps to operate the game without your smartphone.When a player is near a Pokemon or PokeStop, the Plus vibrates. The player can then press the button to capture the Pokemon.The player cannot check what they have caught until the device is connected to an appropriate mobile device 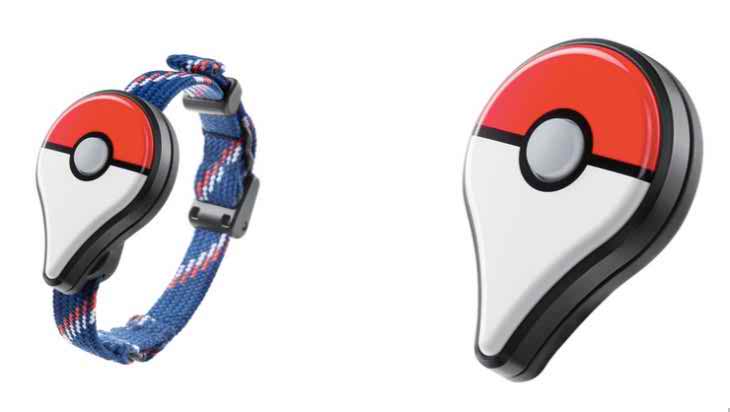 The Pokemon Go is really an enjoyable game.People say you become lazy playing video games all day in your home.Well say goodbye to it cause Pokemon GO actually helps you to keep fit with all the walking and running.

The sad thing is that the game has not been released too all countries yet.With all the hype of Pokemon GO, we hope it will soon be released in all regions.Fingers crossed. But many like me have already played the game through some pirated methods (sounds very Bangladeshi right?? 😛 ) And the let me tell the game is as good as it gets.

Here’s how you play Pokemon GO in BD :

Here’s a video for the enthusiasts , containing some extremely useful tips for beginners :

So, are you ready to relive your childhood?