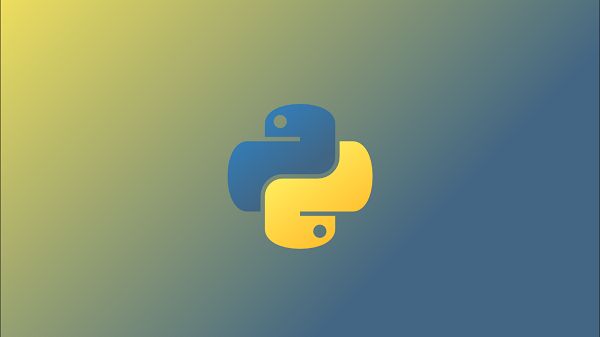 Knowledge is of two kinds. One is Declarative & another is Imperative. Declarative knowledge is what tells us the end result of a process. It does not tell how to have the result. And there comes the imperative knowledge what tells us how to have the result. And the same does a program. A code is set of a sequence of outcomes. So to learn something imperatively you need to know programming.

Then you need to learn a programming language. There a at least hundred of languages out there.Those languages perform differently.Certain language is good for solving certain problem.But there are no best language.

Now you can ask me why I chose Python programming language? Here is my answer: Python is a high level, interpreted, interactive language and it is a general language, it also uses English keywords, it also has fewer syntactical construction than other languages. Now I gonna mention some more features below:

2.  Python  is  Interactive:  You  can  actually  sit  at  a  Python  prompt  and  interact with  the  interpreter  directly  to  write  your  programs.

4.  Python  is  a  Beginner’s  Language:
Python  is  a  great  language  for  the beginner-level  programmers  and  supports  the  development  of  a  wide  range  of applications  from  simple text  processing  to  WWW  browsers  to  games.

8. A broad  standard  library:  Python’s  bulk  of  the  library  is  very  portable  and cross-platform  compatible on  UNIX,  Windows,  and  Macintosh. 

9.Interactive  Mode:  Python  has  support  for  an  interactive  mode  which  allows interactive testing  and  debugging  of  snippets  of  code. 

10. Portable: Python  can  run  on  a  wide  variety  of  hardware  platforms  and  has  the same interface on  all  platforms.

11.  Extendable: You  can  add  low-level  modules  to  the  Python  interpreter.  These modules  enable  programmers  to  add  to  or  customize  their  tools  to  be  more efficient.

13.  GUI Programming: Python  supports  GUI (graphical user interface) applications  that  can  be  created  and ported  to  many  system  calls,  libraries,  and  windows  systems,  such  as  Windows MFC,  Macintosh,  and  the X  Window  system  of  Unix.

Apart  from  the  above-mentioned  features,  Python  has  a  big  list  of  good  features,  few are listed  below:
** It supports  functional  and  structured  programming  methods  as  well  as  OOP.

In short those are all the reason that tell the importance of learning “python” programming language.

##Stay in touch with us get more interesting blogs on Python!!